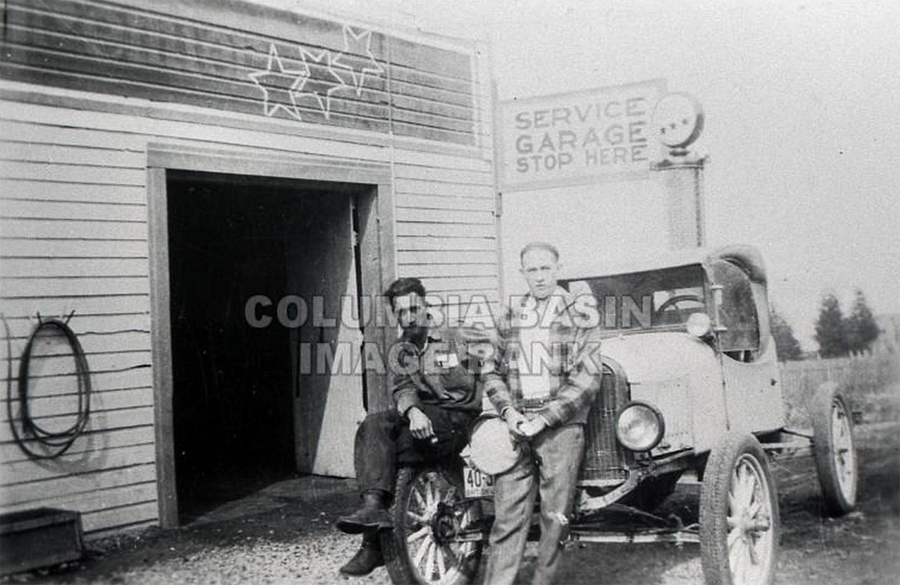 As you might remember, last April I posted a photo of the gravesite of Victor Desaulniers in the Moyie Cemetery.  I received this email shortly after:

Hi there, my name is Trish Nichol and I am Victor Desaulnier’s great-granddaughter.  I’ve been spending time trying to find out more about my family as my grandmother, his youngest daughter, died recently before I had a chance to discover all the cool family secrets. The property that the hotel stood on is still in our family, held by a cousin of my mother’s. It was pretty neat to search for his name and randomly find your site. Thanks.

I replied back to Trish and inquired further.  She gave me permission to share her response:

I’ve actually never spent much time in Moyie at all. I grew up on the island, having been born in Vancouver, where my grandmother and her family relocated after the hotel burned down in 1931. At this point there is nothing there, it’s an empty lot, with portions of the original foundation still visible. It’s right across the street from the Kokanee Cove Neighbourhood Pub that were built in the 30’s.

I moved to the Kootenay’s a few years ago and so had a chance to visit briefly a few times. My mom and sister and I took a trip out there together a couple of years ago. The museum was closed but we found the historical book for sale in the store and were pleased to discover quite a few pictures and references to our family, including my favorite of my grandmother’s brothers, Bernard. There is a picture of him outside the garage he used to work at, which was behind his father’s hotel.

One interesting thing about Victor was that he lost one of his hands, I don’t know how, and had it replaced with an iron hand. So he literally ruled his household with an iron fist. His son Bernard (Uncle Bun) lost two of his fingers in a machine accident, though it didn’t stop him from being an amazing banjo player, mechanic and inventor. The finger/hand curse seemed to skip a generation until me because I had my thumb pulled off in a machine accident, though it was reattached with minor issues and does not interfere with my ability to play the piano.  I’m guessing that because the injury is smaller with each succeeding generation, the next of us are safe from harm. At least when it comes to hands and fingers. 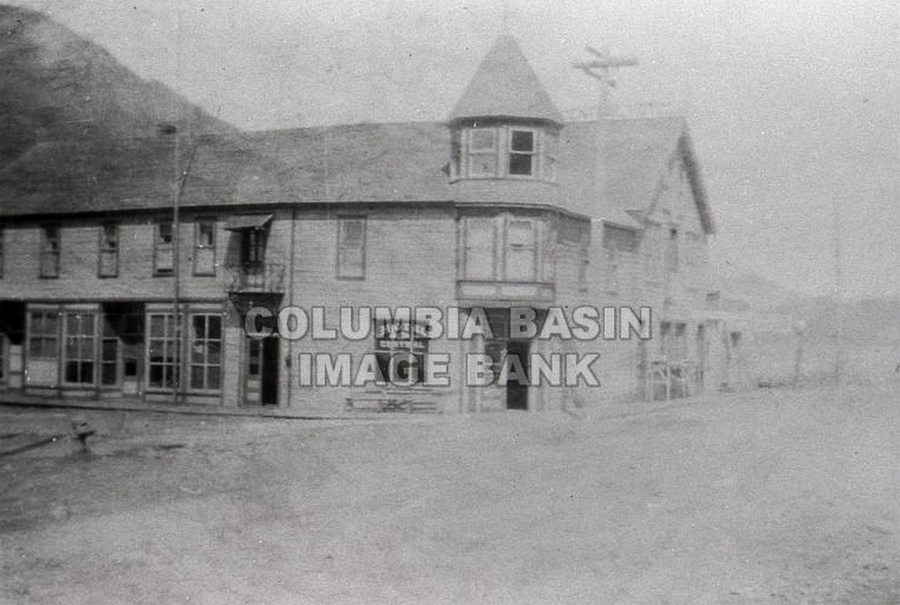 Built in 1898 on the northwest corner of Queens and Victoria streets in Moyie, the Central Hotel was destroyed by fire in 1931. Owned and operated by Victor Desaulniers. 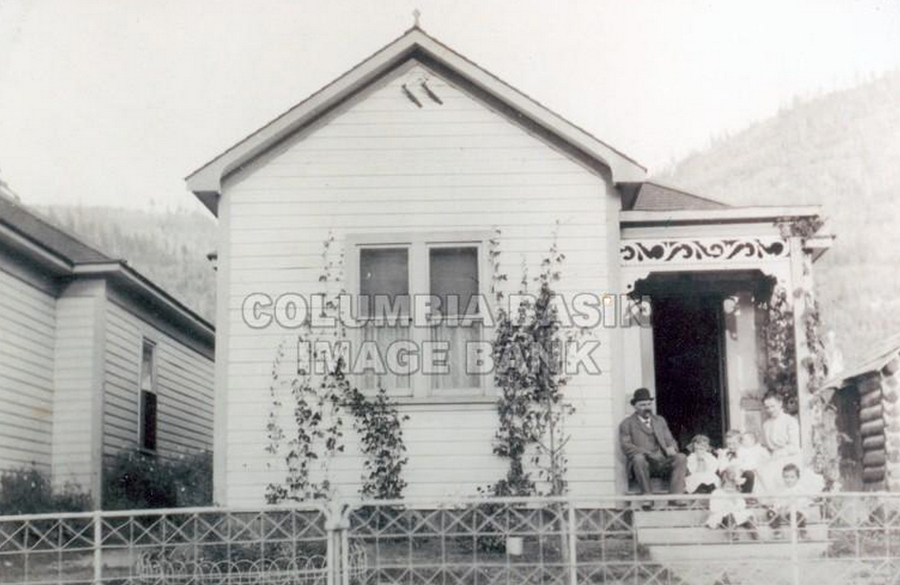 Mary & Victor Desaulniers with their first 5 children Victor, Alma, Louis, Emilie, and Wilfred. The couple had 6 more children and the house on the left became their home later.

Bernard (Bunny) Desaulniers and J? Andrews sitting on an old car in front of the garage in Moyie, c. 1929.

The car is a 1924 Ford Model T.  Notice the wooden spokes in the wheels.